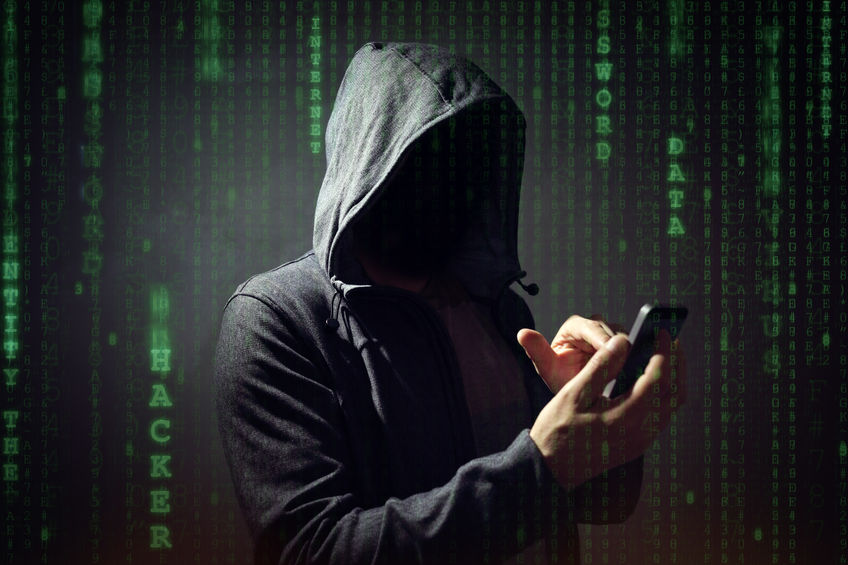 Believing that fraud can’t happen to us — because we’re too smart, logical or informed — may make us more vulnerable. Successful scam artists skillfully overcome our defenses and get us into emotional states that override logical thinking, says Kathy Stokes, AARP’s director of fraud prevention programs.

“Scammers call it getting the victim under the ether,” she says.

Various studies have tried to identify characteristics that make people more susceptible to fraud. But that can create a “blame the victim” mentality and give the rest of us a false sense of security, she says.

“I’d say the majority of people are unwittingly deceived through no other reason than the criminals are good at what they do,” Stokes says.

Scam artists go where the money is

One way to protect that money is to cut down on our exposure to sales pitches, fraud experts say. AARP studies have found investment fraud victims were more likely than other investors to respond to sales pitches delivered by phone, email or television. They also were more likely to send away for free promotional materials, enter drawings, attend free lunch seminars and read all their mail, including advertisements.

To reduce your exposure to potential scams, consider the following steps:

The risk may increase with age. Studies have found that our financial decision-making abilities peak by our early 50s and decline, sometimes precipitously, after that. But our confidence in our abilities doesn’t drop — in fact, many of us become more self-assured.

“So as we age, this gap grows between actual and perceived ability to make good decisions,”  says Chris Heye, co-founder of Whealthcare Planning, a site that helps older adults and financial advisors plan for age-related changes.

Seniors who got answers wrong on a financial literacy quiz, but who were the most confident they answered correctly, were more likely to be victims of fraud, according to a study by researchers at DePaul University and the Rush University Medical Center.

People of any age can combat overconfidence by getting a second opinion on financial decisions from a trusted advisor or money-smart friend. As we get older, it can also make sense to consolidate our accounts so there are fewer to monitor and switch to investments that require less hands-on management, such as target date mutual funds.

Loneliness can be expensive

The Federal Trade Commission says romance scams cost people more money than any other type of consumer fraud in 2018. Reports of these scams more than doubled between 2015 and 2018, while reported losses more than quadrupled to $143 million.

The scams often start via dating apps, social media or email. The con artists pretend to have a lot in common with their victims, then build trust over many weeks or even months before asking their targets to reveal personal data or send money for an “emergency.”

Once again, the young and old alike can be defrauded. One 90-year-old victim met a man via email who, many months later, told her he needed help with a business deal. She sent him eight infusions of cash, draining her $500,000 life savings.

“She sent all that money, and the only reason she knew that it was a scam was that he didn’t show up on Christmas Day like he said he would,” Stokes says.

A reverse-image search using TinEye or Google Images may show if an imposter is using someone else’s photo, while sites such as Romancescams.org keep track of known scammers’ email addresses.

But perhaps the best inoculation against being defrauded is to talk to someone you trust about the situation before you send any money. That could be enough to bring you out from under the romantic ether.

The article Will You Be a Scam Artist’s Next Target? originally appeared on NerdWallet.