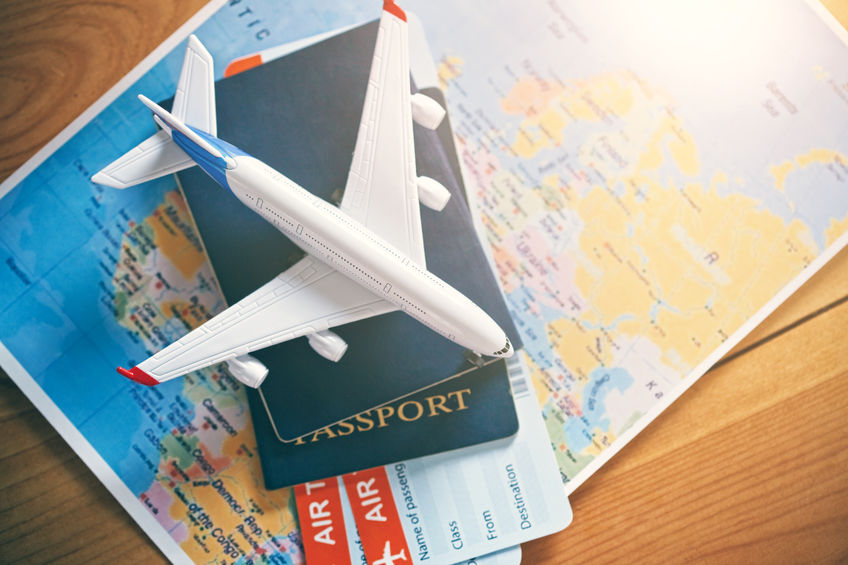 Many factors go into choosing airline loyalty, from the legroom (or lack thereof) to the customer service (ditto). Yet the one variable that matters most is also the hardest to answer with a simple Google search: Which airline’s rewards program offers the most value?

Not knowing the answer to this simple question is like trying to choose between job offers without knowing how much each one pays. Who cares which office has complimentary La Croix if you don’t know the salary?

You might think the answer is simply the value of each airline’s frequent flyer miles. After all, if 1,000 American miles are worth twice as much as 1,000 Alaska miles (spoiler: they aren’t), then American’s program is twice as valuable as Alaska’s, right?

Not so fast. What if flying with Alaska earns you twice as many miles as flying with American? Believe it or not, you don’t earn miles based on how far you fly with most airlines nowawadays, but rather on how much you spend. And the number of “miles” earned per dollar spent varies by airline. Mind: blown.

The value of an airline rewards program therefore depends on two factors:

So which airline offers the best value? Let’s start with the value of those miles.

The ‘most valuable miles’ winner is …

Our team at NerdWallet did a huge analysis of airline mile value that involved many spreadsheets, formulae, and, well, nerdiness. I’ll spare you the messy details, but the TL;DR is this: We cooked up these numbers by comparing hundreds of real redemptions on real routes. Here’s where we landed:

The ‘fastest mile-earning’ winner is …

Remember how I told you that you don’t earn miles based on how far you fly with most airlines anymore, and you were like “no way” and I was like “yes, really”? It raises the question of which airline doles out the most miles.

Here’s how the numbers shook out:

As a points and miles nerd, I was stunned by this information. Stunned, I say!

Not stunned yourself? Think of it this way: Frontier awards four times as many miles per dollar spent as JetBlue. But of course, JetBlue miles (technically “points”) are worth a lot more than Frontier miles, as the first table shows — which leads us to the payoff at last.

This is the least-nerdy part of this whole thing, don’t worry. To determine the value of each program, we just multiply the value of miles by the rate at which those miles are awarded.

What pops out is the effective cash back you can expect to earn for each dollar spent with the airline:

While Alaska doesn’t offer the most valuable miles in our analysis, it is one of the few airlines that still awards miles based on how far you fly. Turns out that’s a much faster way to earn them than the “revenue-based” systems from the bigger airlines like American, Delta and United — which delivers more value overall.

Of course, not everyone lives in an area served by Alaska Airlines, which makes Southwest and Frontier strong alternatives.

Feeling overwhelmed about how to use your points and miles? I’m here to help. In this column, I answer your questions about the baffling world of travel rewards, cutting through the jargon to provide clear answers to real problems. Send your questions to skemmis@nerdwallet.com.

The article Which Airline Has the Most Valuable Rewards? originally appeared on NerdWallet.