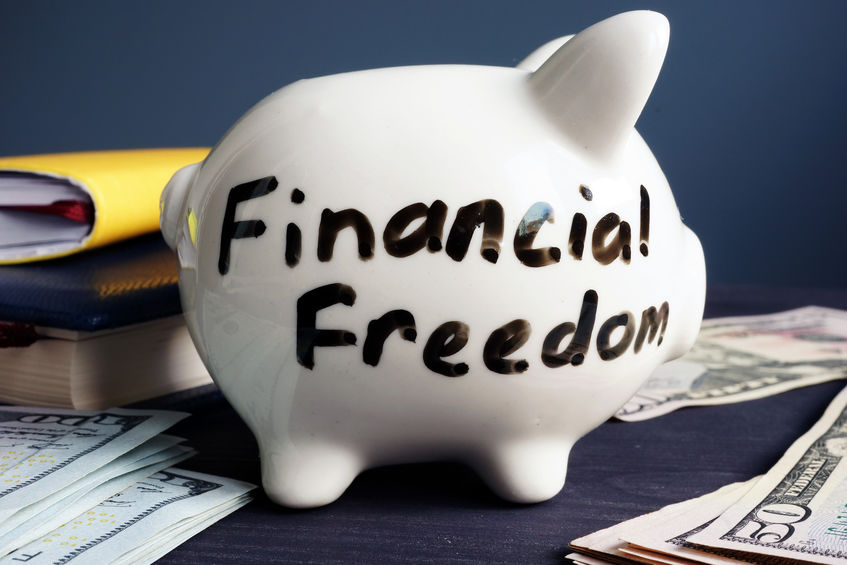 The possibility of federal student loan forgiveness grabs all the headlines. But experts say no single policy — not even wiping the slate clean for millions of borrowers — solves the root causes of the nation’s $1.74 trillion student loan debt crisis.

That debt has been fueled by decades of wages not keeping up with the rising cost of college. And unless wages increase and college costs decrease, students will still need to take on debt to complete degrees, and they’ll face greater difficulty repaying loans.

So what could work? It’ll take more than a headline-grabbing wipeout of student debt.

Frotman says, in addition to canceling debt, he would prioritize efforts to make college more affordable and to reform the borrowing and repayment systems. Michele Streeter, senior policy analyst at The Institute for College Access and Success, says student loans remain an important college access tool for students, but forgiveness and repayment programs should be easier to access and automated whenever possible.

As a new crop of students gets ready to borrow for college and multiple generations of borrowers grapple with debt, experts weigh in on possible solutions.

Broad forgiveness — around $10,000, for example — could help the most vulnerable borrowers: those who never graduated and lack the bigger paychecks that typically come with a degree to pay off the debt they acquired along the way.

Experts diverge on whether there should be broad forgiveness. But if it does happen, they agree future debt accumulation must be addressed.

“Until somebody can come up with a proposal for what happens on day two and everyone starts borrowing again, that will be one major hurdle to any level of forgiveness,” says Carlo Salerno, vice president for research at CampusLogic, a developer of college financial aid management tools.

There’s too much red tape inherent to existing forgiveness programs, experts say. Salerno calls it a “bureaucracy and paperwork crisis.”

These programs have low rates of acceptance: As of November 2020, 6,493 Public Service Loan Forgiveness applications, or 2.2%, were approved, and so far just 32 borrowers total have received income-driven repayment forgiveness (though most won’t be eligible until 2035).

Federal student loan borrowers haven’t had to make payments since March 13, 2020, and they won’t again until Oct. 1. During this pause, zero interest is accruing. That means loans won’t grow and, if you can afford to make payments, you can pay off your debt faster.

Making zero interest permanent or lowering interest on existing debt could help borrowers pay off their debt without growing the principal, says Betsy Mayotte, president and founder of The Institute of Student Loan Advisors.

Many borrowers Mayotte hears from say their biggest gripe is growing interest.

“They say, ‘I feel like I should pay (my loans) back, but I don’t feel like I’m on a level playing field because of the interest,’” Mayotte says.

Income-driven repayment plans, federal options that set student loan payments at a portion of a borrower’s income, are a strong safety net. But experts say the four income-driven options — in addition to the three other federal repayment plans — should be streamlined into one new program. Some suggest automating enrollment.

“There’s no rhyme or reason for the variety of programs that exist in this space other than they were developed over time,” says Beth Akers, resident scholar at the American Enterprise Institute, a conservative public policy think tank, where she focuses on the economics of higher education. “We need to simplify the safety net for students and make it so simple that they can understand it exists and what benefits it can provide for them.”

Wesley Whistle, senior advisor for policy and strategy at New America, a left-of-center public policy think tank, says automatic enrollment into an IDR plan could benefit delinquent or defaulted borrowers, but is concerned about auto-enrolling students right out of college and its effect on their ability to repay the principal. For many, payments may not even cover interest.

“Even working full time at a minimum wage job, you’re not making enough to knock into your principal,” says Whistle, who specializes in higher education policy. That could leave borrowers still paying student loans 20-25 years into the future.

However, experts agree tuition-free programs will still require borrowers to take on debt to cover living expenses — on or off campus.

Pell Grants originally covered around 80% of college costs, but today they cover less than 28%, according to The Institute for College Access and Success.

Lawmakers and experts say Pell Grants, targeted to low-income students, should be doubled from their current maximum of $6,495 to better meet the cost of college for students with financial need.

“The program is super well-targeted,” says Streeter of TICAS. “Even if you were to double the maximum grant, that targeting is still in place, and I think that’s why it is so popular and has a lot of bipartisan support.”

Advocates also argue eligibility should extend up the income ladder to include students in middle-income brackets who still need financial aid.

The article What Would It Take to Solve the Student Debt Crisis? originally appeared on NerdWallet.