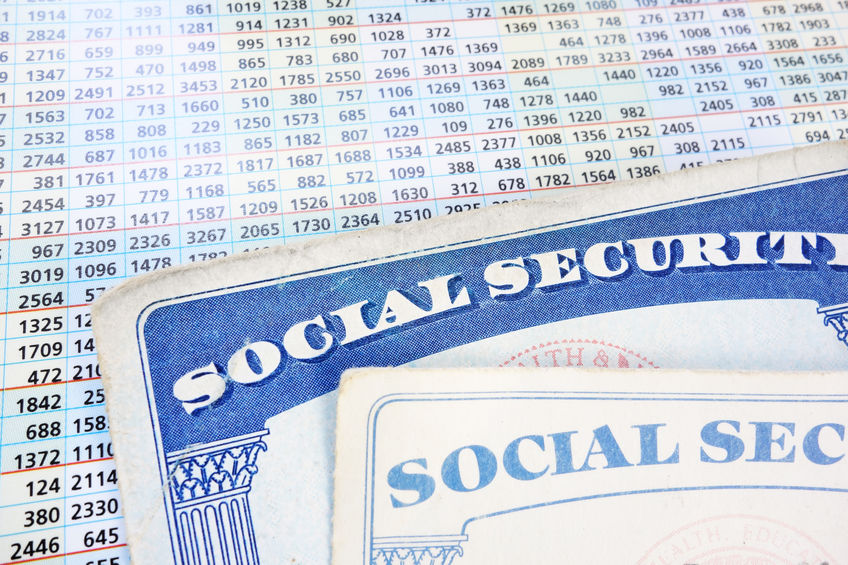 Few issues unite millennials like the future of Social Security. Overwhelmingly, they’re convinced it doesn’t have one.

A recent Transamerica survey found that 80% of millennials, defined in the survey as people born between 1979 and 2000, worry that Social Security won’t be around when they need it. That’s not surprising — for years, they’ve heard that Social Security is about to “run out of money.”

The language doesn’t match the reality. Social Security benefits come from two sources: taxes collected from current workers’ paychecks and a trust fund of specially issued U.S. Treasury securities. This trust fund is scheduled to be depleted in 2034, but the system will still collect hundreds of billions in payroll taxes and send out hundreds of billions in benefit checks. If Congress doesn’t intervene, the system can still pay 77% of projected benefits.

In any case, chances are good Congress will intervene, as it did in 1977 and 1983, to strengthen Social Security’s finances. Social Security is an enormously popular program with bipartisan support and influential lobbies, including the immensely powerful AARP, looking out for it.

Still, millennials who believe Social Security won’t be there for them could make bad choices about their retirement savings. The worst outcome would be if they didn’t save at all, convinced retirement was hopeless. But any of the following myths could cause problems.

‘I can save enough to retire even without Social Security’

Good luck with that.

Currently, the average Social Security benefit is just under $1,500 a month. You would need to save $400,000 to generate a similar amount. (That’s assuming you use the financial planners’ “4% rule,” which recommends taking no more than 4% of the portfolio in the first year of retirement and adjusting it for inflation after that.)

And that may be underestimating the value of Social Security. The Urban Institute estimates that many average-income single adults retiring between 2015 and 2020 will receive about $500,000 in benefits from the system while couples will receive roughly $1 million. Millennials, meanwhile, are projected to receive twice as much: about $1 million for an average-income single adult and $2 million for a couple.

Trying to save enough to replace 100% of your expected Social Security benefit might well be impossible, and could cause you to stint on other important goals such as saving for a child’s education or even having a little fun once in a while.

“Somewhere between a 20% to 30% reduction seems like the worst-case scenario to me,” Meyer says.

Your future Social Security check will be based on your 35 highest-earning years. To get what you’re owed, however, your earnings need to be reported accurately and that doesn’t always happen. Employers may not report the correct information to Social Security, or may not report your earnings at all. You can correct those errors if you catch them in time. Fixes could be difficult decades from now, when the employer may have gone out of business and needed documents may be unavailable.

Millennials may be more exposed to errors than previous generations because they tend to change jobs more, Meyer says. That makes it important for them to check their earnings records, which they can do by creating an account on the Social Security Administration’s website.

“Every two to three years, you should log on and make sure that your earnings are reflected correctly,” Hayes says.

‘If it’s still around, I should grab it as soon as possible’

Millions of Americans make this mistake every year, locking in permanently reduced payments and potentially costing themselves up to $250,000 in lost benefits by claiming too early. But Congress is highly unlikely to cut benefits for those in retirement or close to retirement age, Meyer notes.

Instead, there likely will continue to be incentives for delaying your Social Security claim. Currently, benefits increase by about 7% to 8% for each year you wait to apply after age 62 until benefits max out at 70.

Working an additional few years also can compensate for low- or no-earning years earlier in millennials’ careers, when incomes may have been depressed by recession or gig-to-gig work.

“A higher-earnings year can replace a lower one,” Meyer says. “You can fill in those gaps.”

The article What Millennials Get Wrong About Social Security originally appeared on NerdWallet.