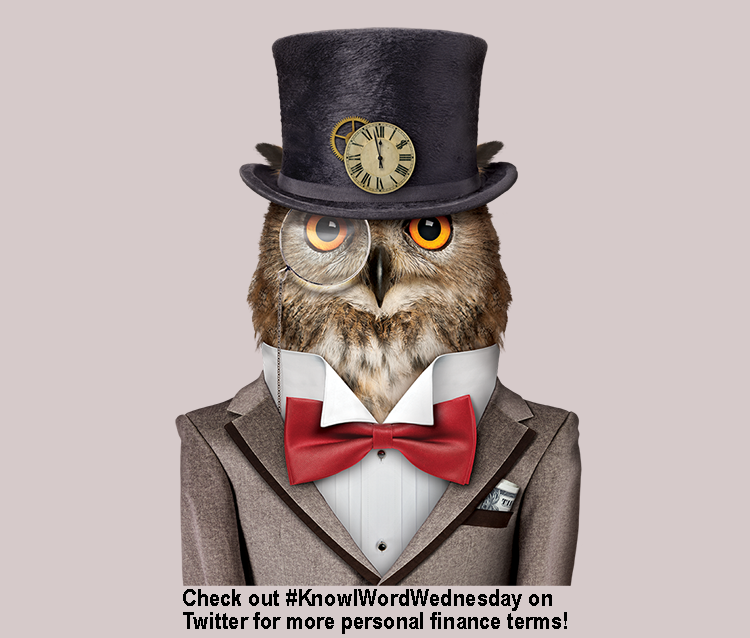 A 401(k) is a savings and investing plan offered by employers that gives employees a tax break on money they set aside for retirement.

The catchy name comes from the section of the tax code — specifically subsection 401(k) — that established this type of plan. Employees contribute money to an individual account by signing up for automatic deductions from their paycheck. Depending on the type of plan you have, the tax break comes either when you contribute money or when you withdraw it in retirement.

If this is the point at which you dozed off during employee orientation, you missed the best part.

What’s in it for you

Many employers offer to match a portion of what you save. The 401(k) perk that gets all the headlines is the employer match. If you work somewhere that offers to toss extra money into your account based on how much you contribute — for example, a dollar-for-dollar or 50-cents-on-the-dollar match up to, say, 6% of your contribution amount — stop reading now and fill out the sign-up paperwork. If you do nothing else, at least contribute enough to your account to nab that free money.

This is a good time to mention there are several types of 401(k) plans, including the two main kinds: the traditional, or regular, 401(k) and the Roth 401(k). The traditional, 401(k) offers upfront tax break on your savings. Contributions to a Roth 401(k) are made with after-tax dollars, so you don’t get to deduct the money from that year’s taxes. But don’t worry; the Roth’s payoff comes later.

Pretax contributions make saving a little less painful. Contributions to a traditional 401(k) plan are taken out of your paycheck before the IRS takes its cut, which supersizes each dollar you save. Let’s say Uncle Sam normally takes 20 cents of every dollar you earn to cover taxes. Saving $800 a month outside of a 401(k) requires earning $1,000 a month — $800 plus $200 to cover the IRS’ cut. When they — whoever the “they” is in your life — say that you won’t miss the money, this is what they’re referring to.

Contributions can significantly lower your income taxes. Besides the boost to your savings power, pretax contributions to a traditional 401(k) have another nice side effect: They lower your total taxable income for the year. For example, let’s say you make $65,000 a year and put $18,000 into your 401(k). Instead of paying income taxes on the entire $65,000 you earned, you’ll only owe on $47,000 of your salary. In other words, saving for the future let you shield $18,000 from taxation.

… at least for a while. The tax-repellant properties of the traditional 401(k) don’t last forever. Remember when you got that tax deduction on the money you contributed to the plan? Well, eventually the IRS comes back around to take a cut. In technical terms, your contributions and the investment growth are tax-deferred — put off until you start making withdrawals from the account in retirement. At that point, you’ll owe income taxes to Uncle Sam.

Here’s where the Roth 401(k)’s superpower is revealed.

A Roth 401(k) gets the taxes out of the way, right away. The Roth 401(k) offers the same tax shield on your investments when they are in the account; you owe nothing to the IRS on the money as it grows. But unlike with qualified withdrawals from a regular 401(k), with a Roth you owe the IRS nothing when you start taking distributions.

How’s that, exactly? Remember we mentioned earlier that, depending on the type of 401(k) plan, you get a tax break either when you contribute or when you withdraw money in retirement? Well, the IRS can charge you income taxes only once. With a Roth 401(k), you’ve already paid your due because your contributions were made with post-tax dollars. So when you withdraw money in retirement, you and Uncle Sam are already settled up.

If your employer doesn’t offer access to a 401(k), you can still reap the same tax benefits from the other big retirement savings vehicle, an individual retirement account, which may raise the question: What is an IRA? Here’s how a 401(k) differs from an IRA and how to take advantage of both at the same time.

The article What Is a 401(k)? originally appeared on NerdWallet.