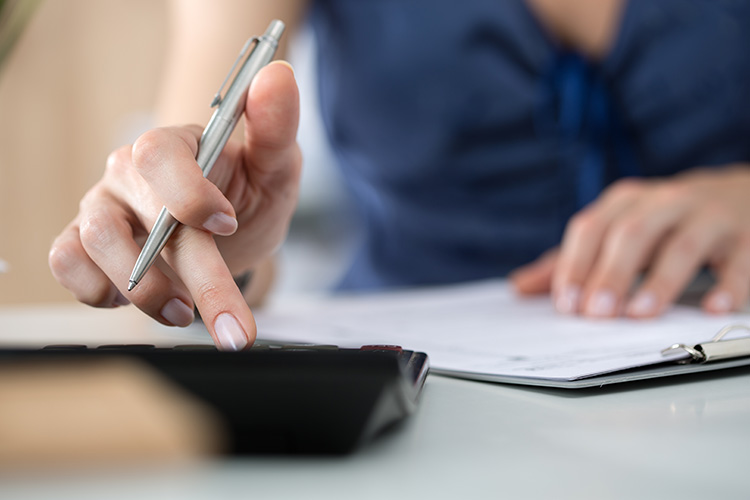 Making the right choice for you.

If you have a checking account, you might have to deal with an overdraft fee. An overdraft occurs when you don’t have enough money in your account to cover a transaction, and the bank or credit union pays for it anyway. Transactions include ATM withdrawals and debit card purchases as well as checks and ACH payments (such as online bill payments). Many banks and credit unions offer overdraft programs, and these can vary by institution.

Generally, if you overdraw your checking account by a check or ACH, your bank or credit union’s overdraft program will pay for the transaction and charge you a fee. By allowing your account balance to fall below $0, your bank or credit union will also effectively take the repayment right out of your next deposit. At most institutions, the overdraft fee is a fixed amount regardless of the transaction amount, and you can incur several overdraft fees in a single day.

Overdraft fees work a little differently for debit cards. Your bank or credit union cannot charge you fees for overdrafts on ATM and most debit card transactions unless you have agreed (“opted in”) to these fees. If you choose to opt in to debit card and ATM overdraft, you are usually allowed to make ATM withdrawals and debit card purchases even if you do not have enough funds at the time of the transaction. However, you will generally incur fees on transactions that settle against a negative balance later.

Since opted-in consumers allow their bank or credit union to charge them fees in the event of an ATM or debit card overdraft, they generally pay more in overdraft fees than consumers who do not opt in. For example, in 2014 the CFPB reported that opted-in accounts are three times as likely to have more than 10 overdrafts per year as accounts that are not opted in. The CFPB also found that opted-in accounts have seven times as many overdraft fees as accounts that are not opted in. Take a closer look at how consumers are impacted by opting in to checking account overdraft.

Whether or not you opt in, you may still be charged fees for overdrafts on checks or ACH transactions. Still, deciding whether or not to opt in can be one of the most important decisions you make that affects the cost of your checking account.

Here are six steps you can take to reduce or eliminate overdraft fees:

Check out Ask CFPB, our database of common financial questions and answers.

If you have a problem with overdraft fees or any other financial products, you can submit a complaint online or by calling (855)411-2372