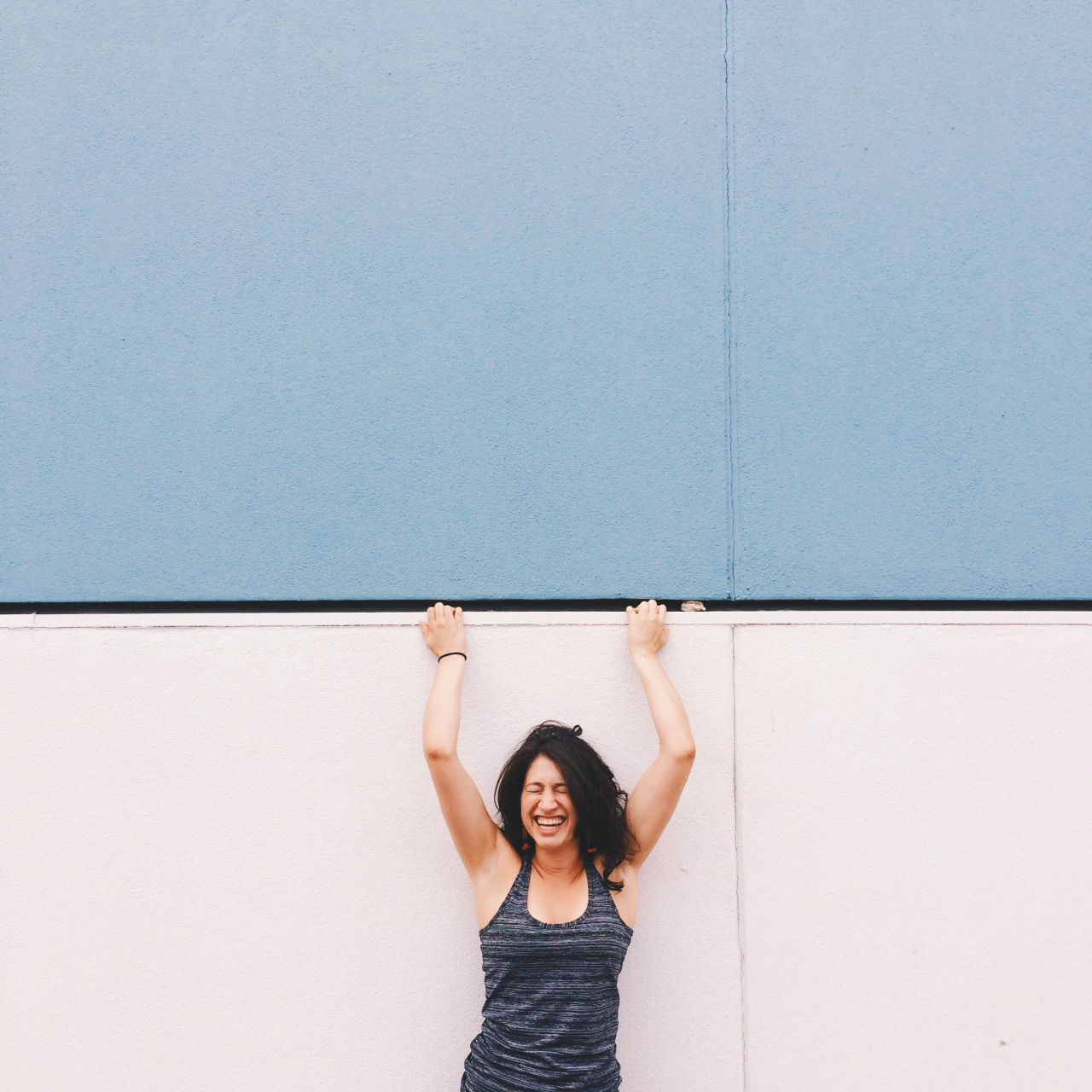 Did you know you could be wasting thousands of dollars a year without even realizing it? That number is drawn from the habits many of us have — most of which aren’t even good for our health or well-being.

Some of those habits are presented below to help you realize how much money you’re really wasting.

A specialty coffee at Starbucks can cost about five dollars. If you have one every weekday, you’re spending $25 a week. In a month, you’ve spent $100 and in a year, $1,200. Think about all of the things you could have bought with that money!

An alternative is making those tasty beverages at home. Purchase an inexpensive espresso machine and learn how to make lattes, cappuccinos and macchiatos. You can have these treats whenever you want and they’ll cost substantially less.

Eating out is easy, but can be much more expensive than cooking at home. Not only that, eating out usually leads to eating more than you need along with foods that are not as healthy as a home-cooked meal.

You can have a similar meal at home for much less. A box of spaghetti is about one dollar and the sauce could cost you around three dollars. The meat for meatballs can run about four more dollars. The total is just eight dollars — much less than the meal you’ll get at a restaurant.

Most people have a service automatically debited from their checking, saving or credit card account. It may only be five or 10 dollars, but that adds up. You can always use the money to buy more groceries or save for a rainy day.

Whenever you have debt and roll it over, you end up paying interest. Interest is money you don’t have to spend, as long as you can pay off your credit cards or other loans each month.

If you have the cash, pay off your debt. You will save on interest.

Approximately 40 million adults smoke cigarettes in the United States. Cigarettes can get expensive if you smoke heavily. Some people can go through a pack a day, and the average cost is five dollars for one. That’s just like getting that Starbucks coffee.

The Bureau of Labor Statistics reports on people’s expenses. In one year, they found thatAmericans spent about $435 on alcoholic beverages such as beer, wine, hard liquor and mixed drinks. This amount is much more than what is spent on non-alcoholic beverages.

Americans throw away 222 million tons of food. This is about 20 pounds per person each month. That’s a lot of money wasted.

To cut back on spending so much money, use up all of the food you have on hand. You can do this by cooking only as much as you eat or by storing the leftovers. Don’t purchase as much food as you usually do at the grocery store. Cut back so you don’t end up with spoiled vegetables and fruit.

Try to plan your meals, so you don’t have as much wasted throughout the week. This habit is a great way to stay within a budget, too.

Most people will consider driving somewhere before they think of walking or taking some other form of transportation. Driving not only pollutes the Earth, it also spends gas. Gas is expensive, and you can save money by walking or choosing other ways to get places.

You may just tell yourself, “Oh … it’s only a few dollars saved.” Those few dollars turn into hundreds over time, so why waste the money when you don’t need to?

Low quality items or services can seem like the best choice when you’re budgeting because they cost less. However, you need to think long term when it comes to investing in these decisions: If you will need to replace a cheap version of whatever you’re buying, or if the service you paid for was subpar and you’ll need to get it serviced again in the next year or two, you can justify spending a little more for better quality. You can usually save money by spending more for better quality than by buying low quality replacements over and over again.

Yes, shopping around takes time and effort. The process can save you a lot of money, though. Whether you need to look into a retirement community, a pet sitting service, or a new microwave, whenever you need to purchase a product or service, call a few different places to find the best price. The couple of dollars you save will end up accumulating in your bank account, making you very happy down the road.

Start changing your habits today to save some money! Your new habits may take some time to get used to, but the extra money will definitely make it easier.

This article comes from our friends at Phroogal. It was originally published on December 30, 2015, and can be found on their website here.