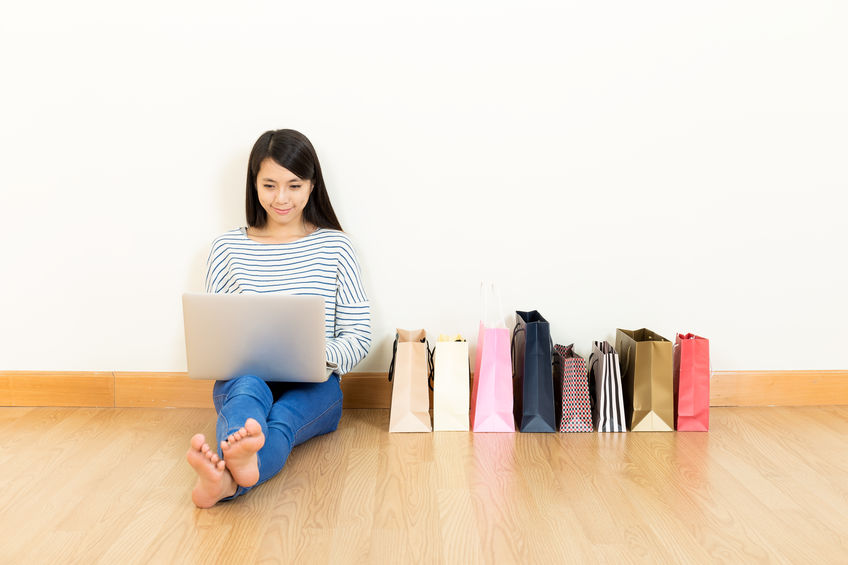 Shortly after, she and her husband, Jordan Joseph Ramirez, flew to Las Vegas (and back home) in less than 72 hours.

The spontaneous trip was part of a last-ditch attempt to try to earn the Southwest Companion Pass, a benefit of the Southwest Rapid Rewards program that allows pass holders to bring one companion on flights for at least a full calendar year free of airline charges (not including taxes and fees).

But consumers jump through hoops for more than airline rewards.

My brother-in-law is a die-hard shopper at American Eagle Outfitters. He recently purchased a jacket and jeans from the clothing store for just $2.69.

He’s no extreme couponer, but he leveraged his loyalty arsenal: his store credit card, AEO Connected Rewards account and a coupon.

So what’s the secret? When consumers are devoted to a particular brand, they can cash in.

What’s in a rewards program?

The more you spend or the more points you rack up, the greater your payoff.

While saving money may be the obvious benefit, status is also an important draw, whether it’s sitting at the front or standing in a special VIP line.

These structured programs often include experiential rewards, according to Emily Rugaber, head of marketing at Thanx, a digital engagement platform. At a restaurant, that may equate to skipping the wait or tasting a special menu item first.

“It feels good to be treated differently,” says Jonah Berger, a marketing professor at the Wharton School at the University of Pennsylvania and author of “Contagious: Why Things Catch On.”

What’s in it for retailers?

Retailers are banking on the fact that increased customer loyalty will aid in customer retention — and translate into more transactions. Holding onto existing customers who are already familiar with the brand is less costly than constantly amassing new customers, Rugaber points out.

Retailers also get your data. You may provide your name, email or phone number when you create an account. That information could be tracked with your purchases and could leave you vulnerable in the event of a data breach.

“The benefit for the brand is, knowledge is power,” Rugaber says. “Data drives the ability to better engage.”

“With that transaction of ‘I’m going to give you access to my data for the benefits of the loyalty program,’ certainly the consumer wants to be aware of who they’re offering their data to and what their rights are.”

For example, Hamilton says he’s a loyal Cleveland Browns fan, even when the team loses. But if the terms of a loyalty program ever change, he may stop using it exclusively.

Rewards programs are transactional, and consumers are looking to get something out of them.

What does it take?

You — yes, you — can score savings like the examples at the beginning of this article. Here are three ways to do it.

The article Make Your Brand Loyalty Pay Off originally appeared on NerdWallet.