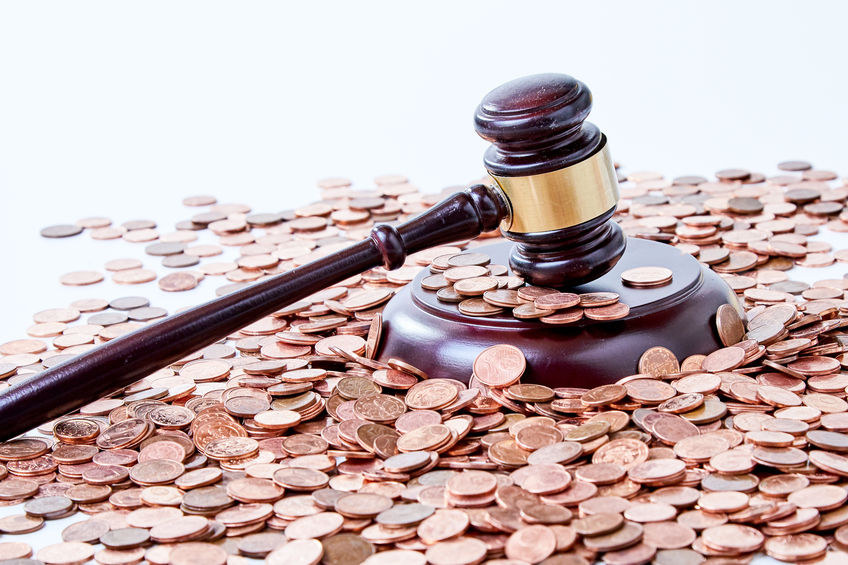 Borrowers who say they were duped into paying for useless help in reducing their student debt now have a way to fight back. A New York public interest law firm has filed a class action complaint against Equitable Acceptance Corp. and dozens of its affiliates.

The New York Legal Assistance Group is taking calls from customers who think they’ve been wronged. Attorneys have set up a hotline for affected borrowers: 212-659-6165.

The complaint, filed in federal court, claims that Equitable, SLF Center, Integra Student Solutions and up to 41 other companies lured borrowers into paying $39 or more a month for student loan adjustment they could get for free through the U.S. Department of Education.

The complaint alleges that Equitable and its partner companies “saddled” as many as 60,000 consumers “with additional, unnecessary debt on deceptive terms and at usurious rates.”

The complaint says Minnesota-based Equitable, which is under investigation by the Federal Trade Commission, “masterminded” the plan.

Equitable says the allegations are without merit. They are based on the “horribly skewed perspectives of the process and the specific accounts in question,” says Daniel D. Hill, Equitable’s general counsel.

Equitable entered the loan adjustment business years after it had been established, he says. “To say that we’re behind this, coordinating and masterminding this, is just nonsense.”

The companies target struggling borrowers, promising loan forgiveness they “do not and cannot actually offer,” the complaint says. It says Equitable directs its partners to sell this “worthless” service for $1,300.

Many consumers can’t afford to pay that much in advance, and upfront fees are illegal.

So the debt companies offer a “payment plan,” steering borrowers to Equitable to complete the sale, the lawsuit alleges.

Equitable generates a new loan to cover the charges in the form of a $1,300 line of credit, the suit says.

After fees and interest, the contract can cost borrowers $1,800 or more over several years. Consumers who stop paying can end up with damaged credit.

Hundreds of borrowers have filed complaints against Equitable with the Better Business Bureau and Consumer Financial Protection Bureau, NerdWallet reported in June. Many say they were told they were reducing their student loans, not incurring a new loan at 20% interest.

Equitable denies misleading or deceiving consumers. It says it simply purchases the contracts from student debt companies and has no knowledge of the alleged transgressions.

Equitable requires its partner companies to record consumers acknowledging that they understand the services they are agreeing to and Equitable’s role in financing the agreement, Hill says. Equitable will not purchase a consumer contract until it receives that verification.

Equitable’s loans have benefited thousands of borrowers, Hill says, including many who have had their loans forgiven.

Hill says Equitable has canceled the contracts to help several hundred customers who claimed they were scammed. He encourages dissatisfied consumers to contact the company if they are having problems.

Equitable has had partnerships with 43 student debt companies. It has stopped working with all but a few, Hill says.

Many of those companies have gone out of business in response to government scrutiny of the student debt business, he says. NerdWallet published a list last year of more than 130 student debt adjustment companies that have faced legal action by state or federal agencies or have low ratings from the Better Business Bureau.

The FTC started investigating Equitable in summer 2017. Investigators have questioned it about an increase in consumer complaints, its relationship with various student debt companies and how much revenue it has received from certain companies.

The new complaint, filed in U.S. District Court in New York by New York Legal Assistance Group and Quinn Emanuel Urquhart & Sullivan, a business litigation firm, is not yet certified to move forward as a class action. The complaint suggests that Equitable plays a leading role in the problems besetting the student “debt relief” industry. Among other things, the complaint says Equitable:

Equitable denies that its contracts are deceptive or that they exclude information required by law.