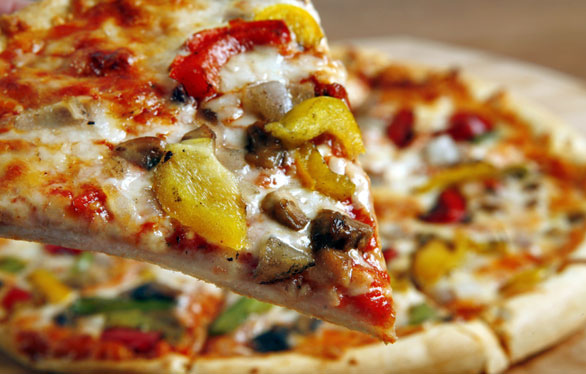 We all know that going out to eat is expensive. The insane markup and high price is for both the good food and the experience. Though it’s clear that restaurant markups can be sky high, most people don’t realize what the highest markups tend to be on. Here is a quick run-through of the dishes that are best made at home.

In general, the price of the ingredients you’ll find on restaurant menu items is approximately 20% to 30% of what the restaurant is charging. That means that the markup is going to be high no matter what you get. Even so, you might as well enjoy a good meal that gives you the most bang for your proverbial buck.