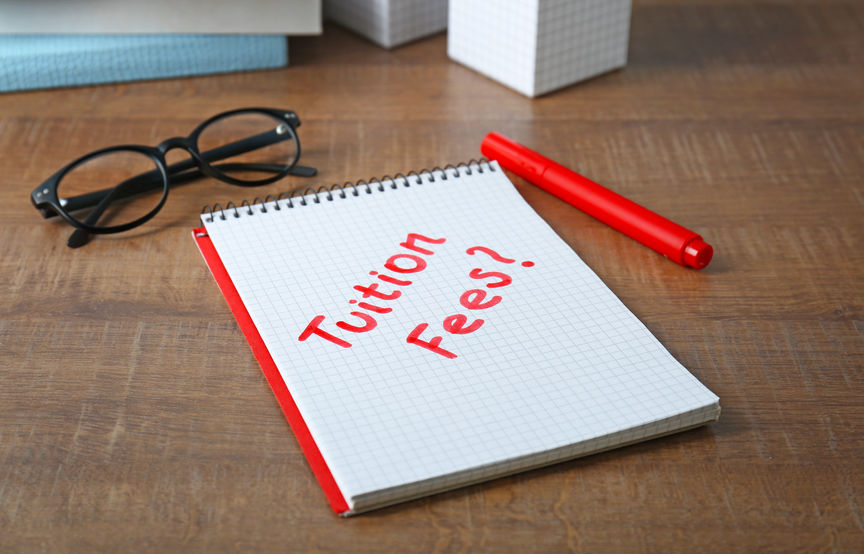 Tammy Trevino wasn’t sure whether to borrow a federal student loan or a private student loan for her daughter’s education. Then she learned federal loans come with an origination fee that private loans typically don’t.

“I was surprised,” says Trevino, 52, from Victoria, Texas. “My assumption was [federal loans] would be the best, easiest option for school.”

Federal loans typically are that best, easiest option, and fees have minimal effect on these loans for undergraduates. But parents, like Trevino, as well as graduate students — who typically borrow larger amounts at higher interest rates — pay much more.

The federal government has charged about $8.3 billion in origination fees since 2013, according to the National Association of Student Financial Aid Administrators, with almost one-third coming from parent borrowers.

Here’s what borrowers should know about these fees.

How much are student loan origination fees?

An origination fee is money you pay to offset a lender’s costs for issuing a loan. This fee is expressed as a percentage of the loan’s total.

Origination fees are taken from the loan amount before the funds are applied to your education costs.

For example, say you take out $16,450 in PLUS loans — the average amount parents borrow annually, according to the most recent data from the College Board. With a fee of 4.248%, roughly $15,750 of that loan would go to the school and $700 would go to the federal government.

Even though you don’t use that $700, you still repay it — plus interest. Over four years in school, that’s $2,800 a borrower would owe in fees alone.

Lori Vedder, director of financial aid at the University of Michigan-Flint, says that students and families are often confused when they find out they must repay money they never received.

“This is something that is unnecessary and unfair to students,” says Vedder.

It can seem especially unfair to PLUS loans borrowers. At 7.08%, PLUS loans have a higher interest rate than the 4.53% of other undergraduate federal loans. PLUS borrowers can also take out more — up to the cost of attendance, minus other aid received, with no aggregate maximum.

As part of her daughter’s financial aid package at Texas State University in San Marcos, Texas, Trevino was offered a $13,950 parent PLUS loan, which would have an origination fee of $593.

That’s $593 Trevino, a single mother, could put toward other education expenses. It nearly meets the $780 cost of books and supplies at Texas State, based on the latest estimate from the National Center for Education Statistics.

“It’s definitely made me think that I need to do some more research,” Trevino says. She’s considering private loan options.

All federal student loans have origination fees, and schools don’t have the ability to waive these costs.

Justin Draeger, president and CEO of NASFAA, says parents and families really can’t do anything about these fees “except to realize upfront that the amount they’re [borrowing] won’t be the same amount they receive.”

But private student loans are a potential alternative. Most private loans don’t charge origination fees and may offer lower interest rates than federal loans, depending on your financial situation.

Vedder says this route could make sense in some cases, like a parent with excellent credit who’s planning to take a PLUS loan. However, she cautions borrowers to proceed carefully, even if private loans offer potential savings.

“Federal loans have built-in protections private loans typically do not,” she says.

These protections include options that can postpone or forgive your loans in certain situations, as well as repayment plans that let you pay based on your income.

These fees were once part of the Federal Family Education Loan Program, which used private lenders to issue federal loans and charged these fees to subsidize the lenders’ costs.

The FFEL program ended in 2010, but the fees remain.

Bipartisan legislation was introduced into the House and Senate earlier this year to eliminate origination fees. Draeger advises borrowers to write their representatives to support this change.

“This is literally just an extra tax on needy student borrowers,” Draeger says.

In a statement to NerdWallet, a U.S. Department of Education spokesman said that origination fees are now used to reduce the overall costs of the federal student aid program.

The article How Student Loan Fees Work and What They Cost originally appeared on NerdWallet.