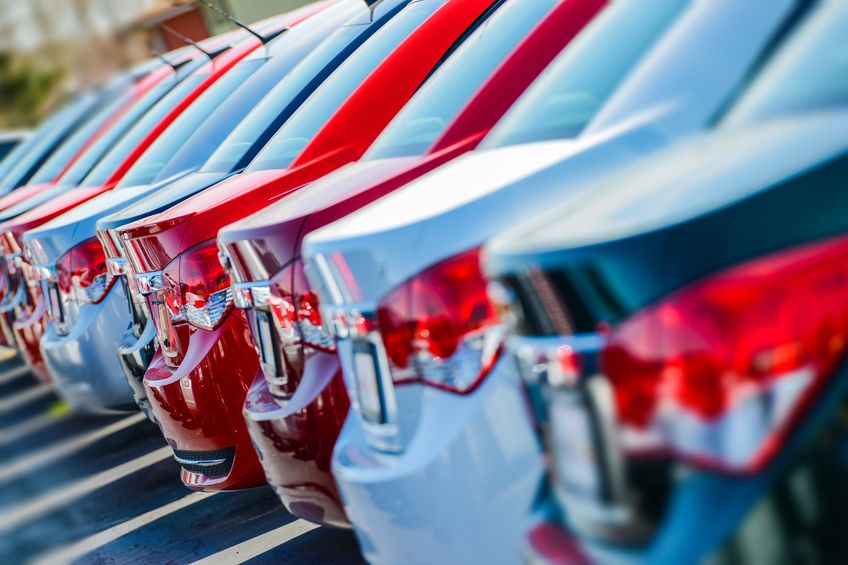 Car owners with poor credit can pay hundreds — if not thousands — more to drive than those with good credit. This plays out in two important ways: higher rates on car loans and, in most states, higher insurance premiums. In fact, having bad credit can raise your insurance quote even higher than if you’d had an accident.

To see how much poor credit can cost car owners, NerdWallet looked at auto loan terms and insurance quotes for drivers in different credit tiers.

Drivers with blemished credit often choose a cheaper car than they could otherwise afford. However, they’ll still pay more to own it — especially if they finance the purchase. Good credit is generally considered 690 to 719, while bad credit is below 630. In a slightly different system, prime credit is 661 to 780 and subprime credit is 501 to 600.

For used car loans in the last quarter of 2017, prime credit buyers received an average rate of 5.48%, according to credit reporting agency Experian. The average rate was much higher, 16.27%, for subprime borrowers.

Say a buyer purchases a used car with a loan of $21,000 — just under the average amount financed on used car purchases, according to Edmunds. Using the average rates above, here’s about how much each borrower would pay on a 48-month loan:

The trap of taking a longer loan

To get a lower monthly payment, buyers increasingly accept loans with longer terms — about 42 percent take out loans for six years or more, according to the Consumer Financial Protection Bureau.

While there’s merit in making sure bills fit your budget, this dramatically increases the cost of a car.

A different score for insurance

The credit scores lenders use to determine loan terms are not the same score auto insurers use to set your premium.

A credit-based insurance score is used to predict your likelihood of filing a claim in the next few years, says Lamont Boyd, insurance industry director of scores and analytics at FICO. Insurers can use this and other scoring models to help set rates in all states except California, Hawaii and Massachusetts, where the practice is banned.

NerdWallet looked at quotes in the rest of the country for drivers with clean records and either “good” or “poor” credit, as reported to the insurer. We averaged rates from 10 ZIP codes in each state and then ranked the difference in price by state.

In Michigan, home to some of the highest car insurance rates in the country, we found that someone with poor credit can pay an average of $464 more per month than someone with good credit and the same driving record. The next-highest average price increase was $185 per month in Kentucky. As in many states, in both Michigan and Kentucky average rates for poor credit more than doubled.

On the opposite end of this spectrum is North Carolina, where good drivers with poor credit pay, on average, $20 more per month for insurance than those with good credit. Iowa was the next cheapest for motorists with poor credit, at an average increased cost of $37 per month.

To get the best rate possible, before heading to a dealership, check your credit scores and get preapproved for an auto loan. You can still get financed on the spot, but “now you have this pretty strong negotiating chip to help you get an even better rate from the dealer,” says Delvin Davis, senior research analyst at the Center for Responsible Lending.

You can also improve both your credit and credit-based insurance score by:

Lacie Glover is a writer at NerdWallet. Email: lacie@nerdwallet.com.

Image by welcomia via 123RF