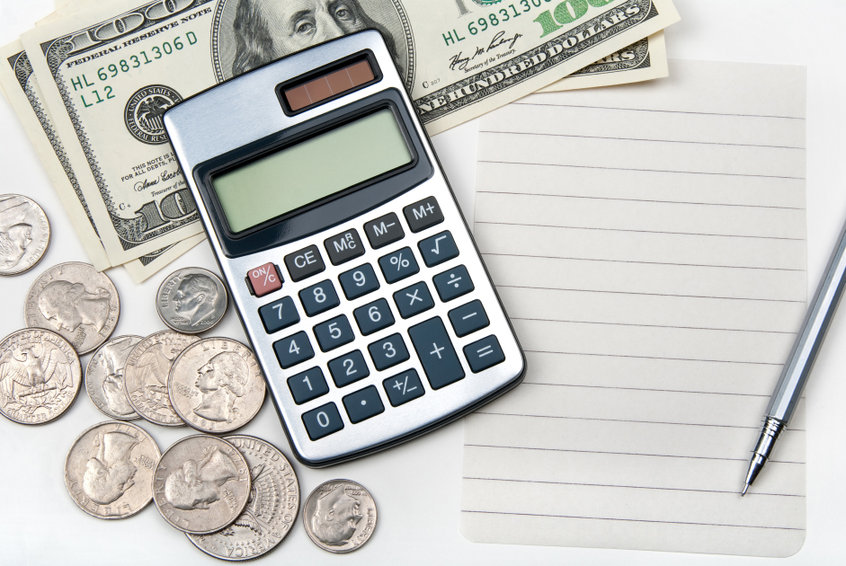 Forget the daily $5 latte as an already timeworn example of less than mindful spending. One financial advisor had a client spending some $3,000 a month on sushi — without realizing it. The advisor convinced his client to track a month’s worth of spending and both of them were surprised by the results.

Solution: a decision about how much the client wanted to spend on sushi. Whether $3,000 or something less, it would become a part of a financial plan.

If you’re looking to build a cash cushion, sock away some savings and get ahead of your bills, it’s not a matter of sacrificing the things you enjoy.

What does it cost to be you?

Before he discusses investing a single dollar, Joe Lum, a certified financial planner in San Ramon, California, steers the first conversation with a client by asking “What does it cost to be you on a monthly basis?”

Some people may feel that managing money with a budget seems like following a diet to lose weight — making sacrifices and restricting behavior.

“It’s almost punishing yourself,” Lum says, “but it really doesn’t have to be that way.”

Knowing what you spend, monitoring those expenses regularly and avoiding falling back into old habits are the keys, he adds.

“Most people create a budget, not knowing how they spend money,” says Adam Hagerman, a Maryland-based certified financial planner. He says food expenses are often the “most out of whack” based on pre-budget perceptions — “what they think they spend versus what they actually do. It can sometimes be several hundred dollars difference.”

Dining out and entertainment expenses can also be higher than anticipated before doing a spending reality check.

Planning for occasional, but essential, expenses

Anticipating nonemergency, but still necessary, occasional expenses and setting aside money in advance can help you avoid dipping into long-term savings, such as for retirement, or tapping funds dedicated to true emergencies.

“What sometimes gets people tripped up are those known but periodic expenses. Things like tires on your car,” Hagerman says. “Not an exciting purchase and not something you have to do every single month, but when it comes, if you haven’t saved up for it, it kind of derails a lot of people.”

Hagerman helps clients build such cash cushions by creating “monthly rollover categories” of essential expenses. While an amount is budgeted monthly, the outlays happen only as needed.

Hagerman believes it’s essential to see what you’ve spent in the past 30 days.

To curb discretionary expenses  — those wants rather than needs — he suggests setting aside cash buckets.

However, rather than the old-fashioned envelopes of cash dedicated to one category of spending or another, Hagerman is intrigued by a service called Qube Money.

It is a debit card with a zero balance until you allocate specific amounts to common budget categories. You authorize purchases in advance to be pulled from a digital envelope, called a Qube, before using the card. He says it’s a mindful way to discipline your spending without worrying about overdrafts.

“You’ve got to go into the app to load the money onto your debit card to even be able to make a purchase. That’s the definition of proactive budgeting,” Hagerman says. He says he’s not an investor in the service, but thinks it might be helpful if the app lives up to its potential.

Other budgeting apps, such as PocketGuard, Mint and You Need a Budget, use different strategies to track spending.

‘Vote’ for expenses you want to keep

Lum says that one of the biggest ironies is that we are urged to automate investing and saving. But the same hands-off approach to spending, such as recurring bill pay services, ApplePay and online purchases, can cause you to be unaware of where all your money is going.

“We’ve made it easier and easier to part with your money,” Lum says. “You could go seasons and seasons of your life without ever noticing that you haven’t actually saved any money.”

He recommends temporarily turning off autopay services so that you can “vote” for the expenses you want to keep.

Lum says once you’ve paid yourself first, then accounted for fixed expenses, you’ll be free to spend as you please, rather than feeling guilty about every little thing you’re buying. The goal, he tells clients, is to:

The rest, Lum says, is for fun spending. “You can be free and feel good about that, knowing that you’ve taken care of one and two,” he says.