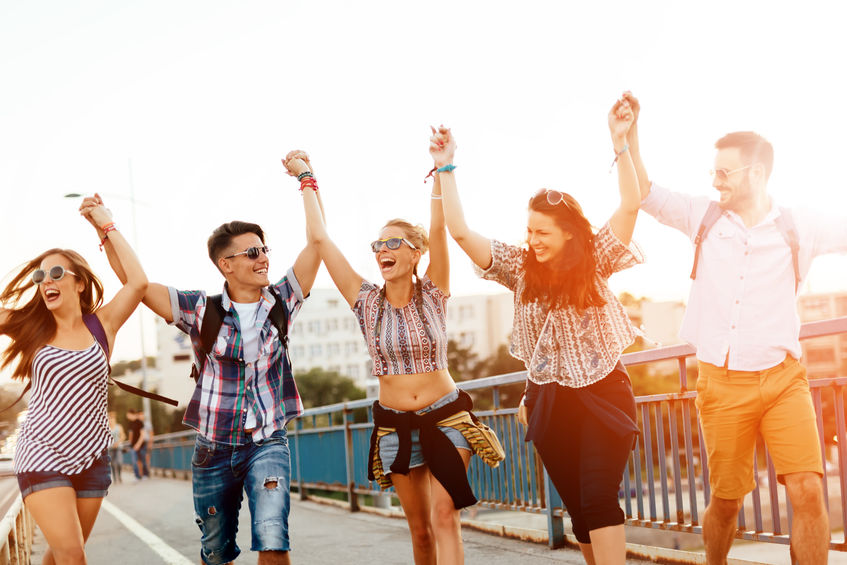 A recent NerdWallet survey found that fully one-third of Americans plan to travel during spring break, which lasts from late February to early April, roughly. This means three things:

Which begs the question: Is using miles to book last-minute spring break travel a good idea?

I break it all down below, but the short answer is: Probably yes for international travel, probably no for domestic travel.

To answer the question of whether using miles for spring break travel is a dumb idea or not, I needed two things:

The first one was easy. I picked three U.S. departure cities whose chilly residents are likely ready to skip town (Chicago, New York, Seattle) and four popular spring break destinations (Fort Lauderdale, Florida, New Orleans, and Los Cabos and Cancun, Mexico). Then I searched for the lowest available fare for a seven-day trip one week away.

What happened next will shock you. At least, it shocked me:

This is a pretty small sample that only includes four destinations total, but I was amazed at the relatively high cost of the Mexico fares compared to the low cost of the domestic fares.

So my first bit of advice to anyone looking for some inexpensive vernal warmth: Skip Mexico if you can. Sorry, Mexico. Siempre te amaré. (I’ll always love you.)

Now, how about booking with miles?

This took a lot more work (and made me regret pitching this idea to my editor). I compared award bookings for three of the biggest U.S. airlines — American, Delta and United — on the same routes and the same dates as the cash bookings.

Here are the results, which you probably won’t care about unless you’re a points nerd:

You can tell with a glance that flights to Mexico cost slightly more miles and significantly more in fees, which is interesting. But we want to know whether using miles is worth it compared to the cash prices above.To do that, I calculated the effective value of these award tickets based on NerdWallet’s normal mile valuations (including taxes and fees) and compared it to the cash price.

This varied somewhat from route to route and airline to airline, as you’d expect, but overall the results were fairly consistent. Because the cash prices were so high for Mexico and so low for domestic destinations, the effective cost of using miles didn’t match up.

Don’t go yelling “SPRING BREAKKK!!” and besmirching the international reputation of Americans just yet. The results I found are only averages — each flight booking will have its own relative value.

Collecting and comparing all this data was a pain in the butt for me, but your own research won’t be nearly as involved. Just look up the cash price of your last-minute flight and the award price for whichever airline program you have enough miles with. Then use a calculator like this one to determine the best option.

Your bank account will thank me later, even if your liver doesn’t.

Feeling overwhelmed about how to use your points and miles? I’m here to help. In this column, I answer your questions about the baffling world of travel rewards, cutting through the jargon to provide clear answers to real problems. Send your questions to skemmis@nerdwallet.com.

The article Booking Last-Minute Spring Break Travel? Here’s How to Get the Most From Your Miles. originally appeared on NerdWallet.