KNOWL BLOG
7 Ways to Save on Concert Tickets
by Courtney Jespersen on May 29, 2018 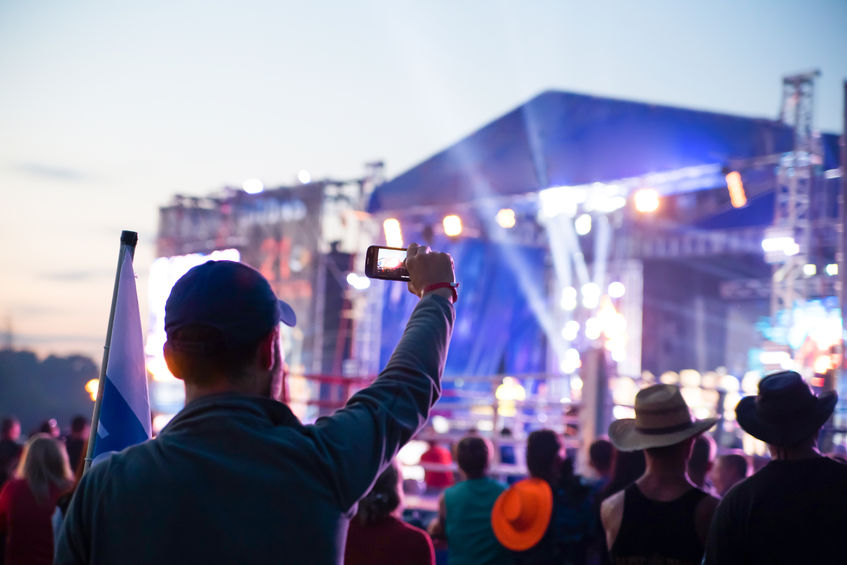 A standing-room only pit ticket to one of Taylor Swift’s June concerts at Soldier Field in Chicago could cost you $895. Some would say that’s a high price to pay to see songs from “Reputation” performed live. Before you drop a few hundred (or thousand) dollars on concert tickets, here are seven ways to save money on … Continued

Good Driver, Bad Credit: What Makes Your Car Costs So High
by Lacie Glover on April 17, 2018 Car owners with poor credit can pay hundreds — if not thousands — more to drive than those with good credit. This plays out in two important ways: higher rates on car loans and, in most states, higher insurance premiums. In fact, having bad credit can raise your insurance quote even higher than if you’d … Continued 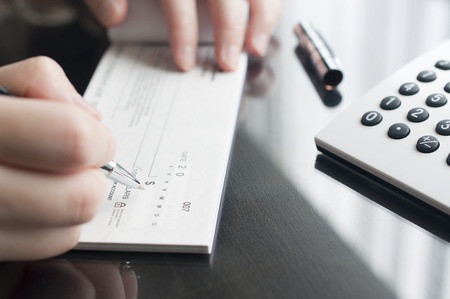 Page 7 of 9123456789
CATEGORIES
RECENT ARTICLES
These links are being provided as a convenience and for informational purposes only; they do not constitute an endorsement or an approval by Inceptia of any of the products, services or opinions of the corporation or organization or individual. Inceptia bears no responsibility for the accuracy, legality or content of the external site or for that of subsequent links. Contact the external site for answers to questions regarding its content.