KNOWL BLOG
College Students and Parents: What You Need to Know About the 2017-18 FAFSA
by U.S. Department of Education's Federal Student Aid Office on August 15, 2016 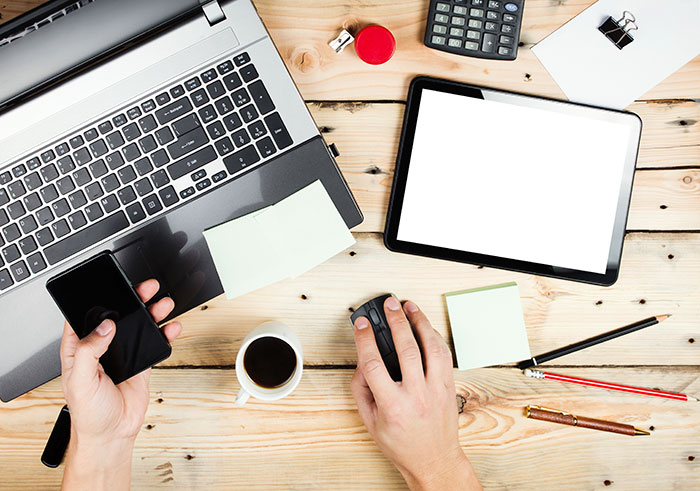 What’s changing for 2017-18? Starting with the 2017-18 Free Application for Federal Student Aid (FAFSA), these changes will be in effect: You’ll be able to submit your FAFSA earlier. You can file your 2017-18 FAFSA as early as Oct. 1, 2016 rather than beginning on Jan. 1, 2017. The earlier submission date will be a permanent change, enabling … Continued

How Do Student Loans Affect Your Credit Score?
by Douglas Matus on August 11, 2016 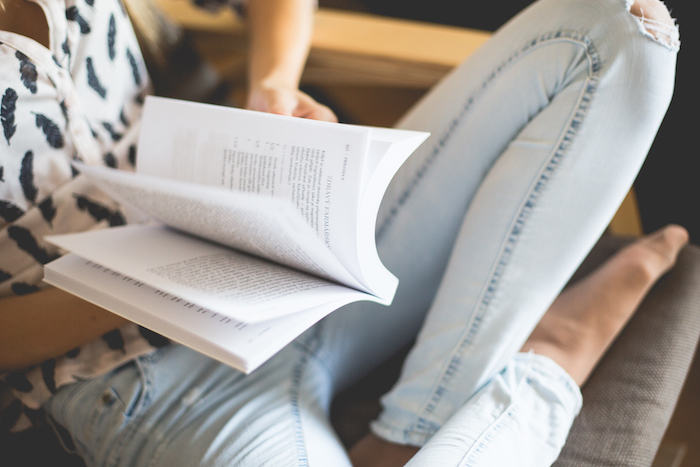 Student loans have become a fact of life for almost everyone who pursues higher education. Though the struggle with student loans occurs on an individual basis, student debt’s overall impact on society is enormous; according to studies from the Federal Reserve Banks of New York and Cleveland, over 43 million Americans owe 1.26 trillion dollars in … Continued

Buying a Used Car
by The Federal Trade Commission on August 9, 2016

Page 132 of 163« First‹ Previous128129130131132133134135136Next ›Last »
CATEGORIES
RECENT ARTICLES
These links are being provided as a convenience and for informational purposes only; they do not constitute an endorsement or an approval by Inceptia of any of the products, services or opinions of the corporation or organization or individual. Inceptia bears no responsibility for the accuracy, legality or content of the external site or for that of subsequent links. Contact the external site for answers to questions regarding its content.