KNOWL BLOG
What You Need to Know About Apple’s Buy Now, Pay Later Feature
by Jackie Veling on June 16, 2022 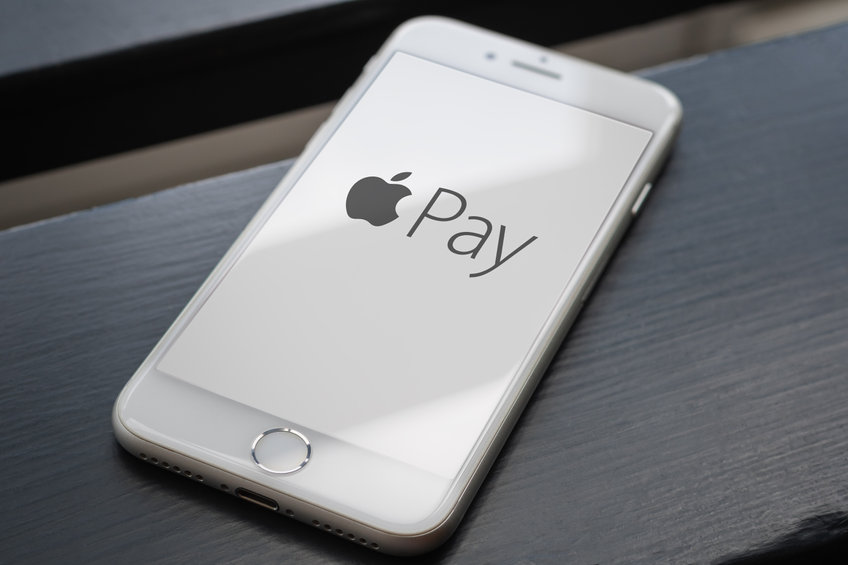 Earlier this week, at its Worldwide Developers Conference, Apple announced the release of a new feature called Apple Pay Later — a type of “buy now, pay later” plan. The feature lets users divide Apple Pay purchases into equal installments at zero cost. Though there have been rumors of a cooling-off period for the explosive … Continued

How to Protect Your Spending Power From Inflation
by Hal M. Bundrick on May 31, 2022 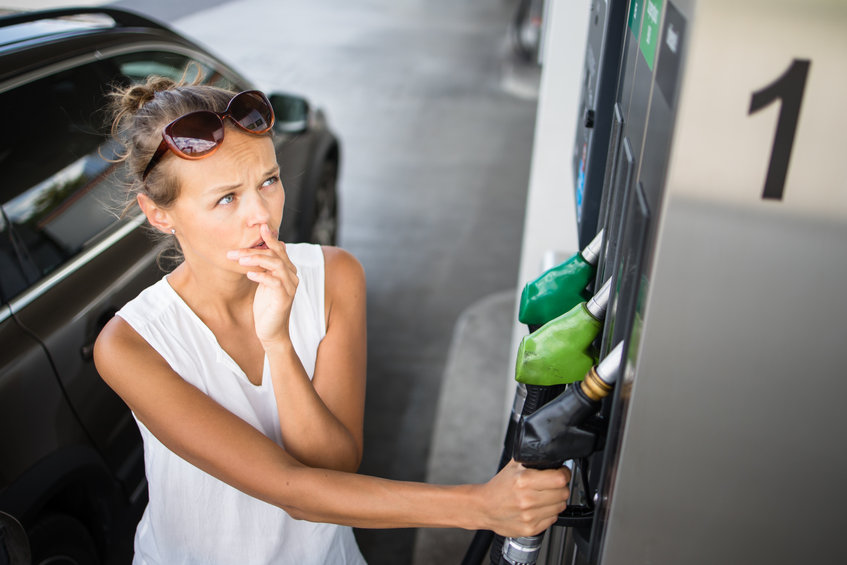 Inflation — the rise in consumer prices — is a slow erosion of your money over time. Before 2021, the United States hadn’t seen annual core inflation much above 3% for the better part of 25 years, says Michael Ashton, managing principal of Enduring Investments, a consulting and investing firm in Morristown, New Jersey. So … Continued

Ready to Spend Like a College Graduate?
by Colin Beresford on March 15, 2022 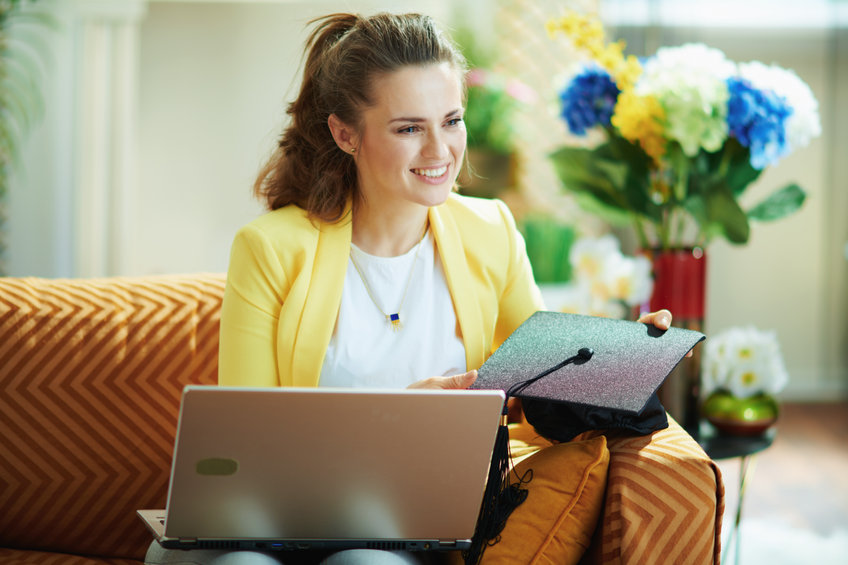 In just a couple of months, a new cohort of college graduates will leave behind their careers as students and start new ones as entry-level workers. And for many — regardless of age — that change brings a whole new financial landscape to navigate. Gabby DelMonaco, a financial planning assistant in Silver Spring, Maryland, is … Continued

Page 1 of 5712345Next ›Last »
CATEGORIES
RECENT ARTICLES
These links are being provided as a convenience and for informational purposes only; they do not constitute an endorsement or an approval by Inceptia of any of the products, services or opinions of the corporation or organization or individual. Inceptia bears no responsibility for the accuracy, legality or content of the external site or for that of subsequent links. Contact the external site for answers to questions regarding its content.