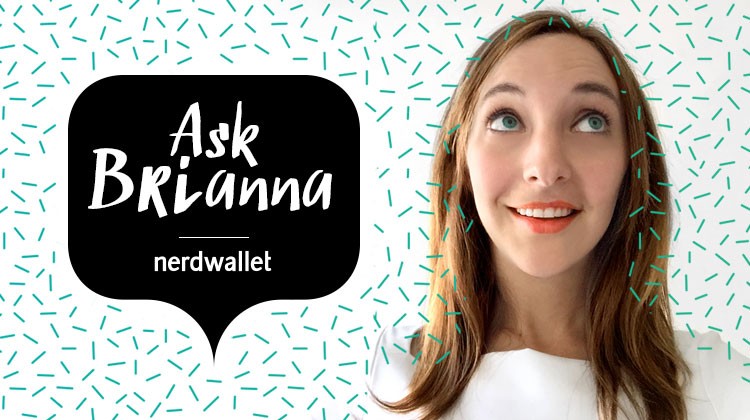 This week’s question: I’m on the hunt for a new roommate. How can we make our living space conflict-free?

I’ve had my share of subpar roommates, as I’m sure you have: weeknight partiers, late rent payers, loud phone talkers.

I never would have guessed it, but I loved sharing an apartment once I found my people. For much of my 20s I lived with three roommates who became family. We lived above a dive bar, fought a rotating cast of mice and roaches, and shared one bathroom smaller than the average closet. But we also lent each other outfits for roller-disco parties and made our way through life together.

Since you have the luxury of picking your own roommate, take time to do it purposefully. Find someone with similar goals, financial means and sense of responsibility, so you can avoid chasing down their share of the rent, or worse, facing the potentially costly decision of parting ways midlease. A thoughtful approach means you can create a home you love, whether you found your roommate on Craigslist or first met them in third grade.

Before you sift through candidates, first decide on the cohabiting style you’re looking for, says Megan Ford, a financial therapist at the University of Georgia and president of the Financial Therapy Association.

Think about your ideal Monday evening. Do you want to process the workday over a shared dinner? Or would you rather eat alone in your room, cozied up with a Netflix marathon? Both approaches are valid. But if you and your roommate aren’t looking for the same thing, you’ll face the daily frustration of either a housemate who hovers, or one who leaves you feeling lonely.

You also should be able to clearly articulate the behaviors you would not be able to deal with. Ford recommends bringing up the following questions, plus any others specific to your circumstances, with potential roommates:

Draw up a roommate contract

Once you’ve found someone who’s on your wavelength, set ground rules as soon as you decide to move in together. Ford recommends creating a contract that specifies how many nights per week each roommate can have guests and how you’ll pay for utility bills. If a bill is in your name, pay it on time or you’ll see a hit to your credit score; use an expense-splitting app to keep track of who owes what by each due date.

You might decide that a contract sounds too formal and that you’d rather simply agree on some baseline rules. But cleaning is one area that could benefit from a specified schedule, says Alyssa Favreau, author of “Stuff Every Graduate Should Know: A Handbook for the Real World.” I can attest that when my roommates and I wrote up a monthly bathroom cleaning schedule and posted it inside the medicine cabinet, that tiny space was suddenly spotless.

Even the best-intentioned housemates will deal with the occasional conflict. Maybe your roommate’s newfound passion for the electric guitar means she cranks up her amp whenever she’s home.

Instead of letting your anger fester, approach your roomie. Open the conversation using “I” or “we” instead of the accusatory “you,” Ford says, and include some positive with the negative. You could try something like: “I’m so pumped you’re taking guitar lessons, Amelia. I know that’s something you’ve wanted to do for a long time. Can we talk about setting up specific practice hours so it doesn’t disturb others?”

Be prepared for pushback, but maintain your positive stance. You and your roommate might decide plugged-in practices are only for weekends, except for the hour before her Thursday evening lesson. Be attentive to your roommate’s needs, too, Favreau says.

“The willingness to compromise, or work toward a middle ground, is really what’s going to save your living situation,” she says.

The article Ask Brianna: How Do I Start Strong With a New Roommate? originally appeared on NerdWallet.