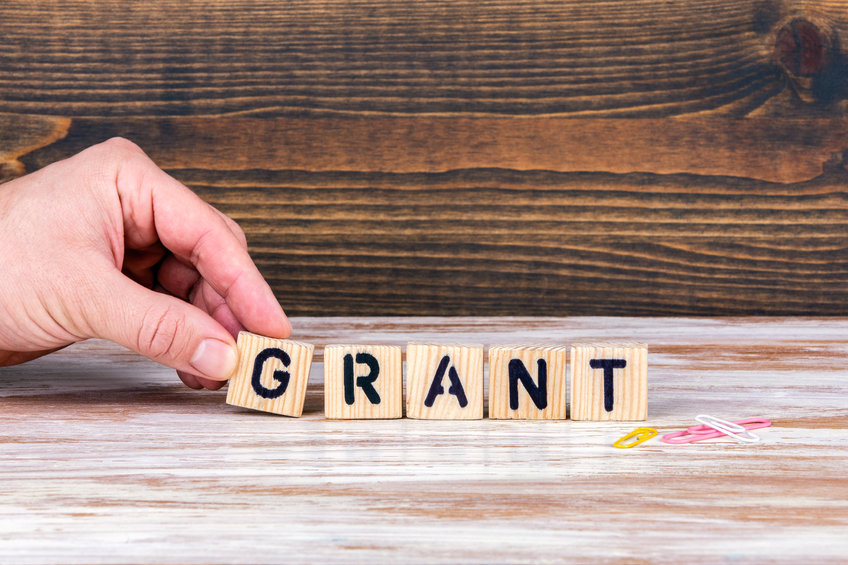 College students could see their Pell Grant award go up by as much as $400 for the coming academic year, thanks to the federal spending bill signed into law March 15.

“The $400 increase to the maximum Pell Grant — the largest increase in 10 years — is a pivotal and much-needed investment in making college affordable for today’s students,” Mamie Voight, CEO and president of the Institute for Higher Education Policy, said in a statement. Nearly 7 million students receive Pell Grants each year, Voight said, and many are minority students.

Pell-eligible students who have already received financial aid award letters for the 2022-23 academic year will likely be sent revised letters, according to Karen McCarthy, the vice president of public policy and federal relations for the National Association of Student Financial Aid Administrators, or NASFAA. The increase will be reflected in any financial aid award letters that haven’t been sent yet.

The boost in funding will affect more than just the students receiving the maximum Pell Grant. The law expands eligibility and increases award amounts, according to McCarthy.

The federal budget also includes an increase in funding for the federal work-study program. Students could see higher award amounts, and more students could become eligible for work-study, but these changes are not guaranteed, according to McCarthy.

Although the final budget doesn’t contain as much support for students as the original proposal, it does increase higher education funding beyond Pell and work-study. Minority-serving institutions, or MSIs, will receive increased funding compared with last year’s budget, and programs intended to help disadvantaged students attain a higher education also will see a boost to funding.

Money is also being allocated to the Department of Education to further expand eligibility for Public Service Loan Forgiveness, or PSLF. The Department expanded eligibility for PSLF with a temporary waiver, which goes through October of this year; this funding will allow the program to include more borrowers whose previous payments had been ruled ineligible.

Submit the FAFSA to be eligible for aid

In order to be considered for any federal student aid, including the Pell Grant and work-study, you need to submit the Free Application for Federal Student Aid, or FAFSA. Submitting the FAFSA makes you eligible to receive grants, scholarships, loans, and other state-based aid.

Submit the FAFSA even if you’re just considering attaining a higher education. Doing so will give you an idea of how much aid you’ll receive if you end up enrolling; you’re not obligated to accept the aid if you decide not to go to college.

The Pell Grant, like scholarships and work-study, is a form of aid that you don’t have to repay. Eligibility for the grant is determined by your expected family contribution as well as the cost of attending the school you’re considering.

Take advantage of aid you don’t have to repay before accepting any federal loans or aid that you have to pay back. If you must use loans to pay for your education, exhaust all federal loans available to you before applying for private student loans.

The article Another $400 in Free College Aid Could Be Coming Your Way originally appeared on NerdWallet.