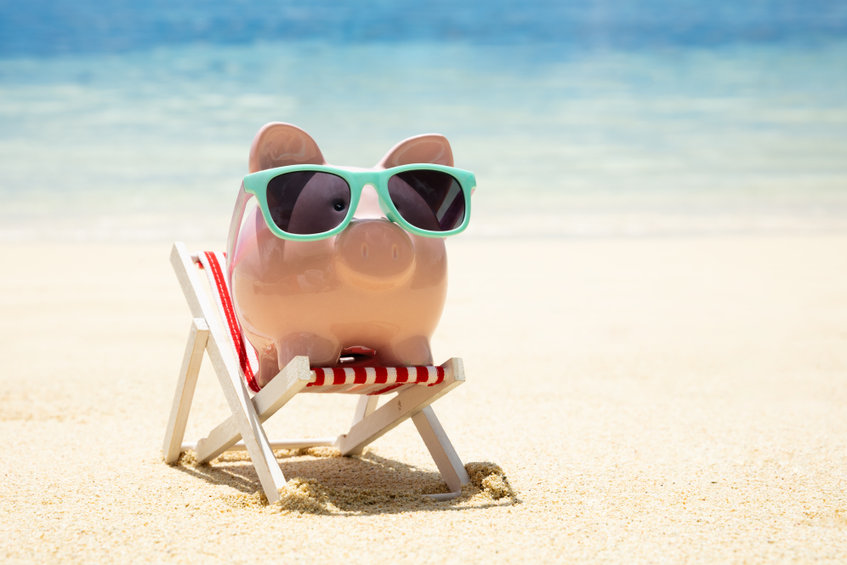 In many ways, travel in 2021 was more challenging than it was in 2020. While demand for travel returned, sufficient hospitality staffing often did not, leading to long waits at airports, hotel check-in desks and restaurants.

This year might bring similar challenges for travelers, but here’s a good way to skirt most of them: Travel during “shoulder season.”

The definition of shoulder season varies by destination, but it typically means the period of time between a region’s peak season and offseason. This timespan can last months or just weeks. For instance, if a place’s peak season is summer and its offseason is winter, then the shoulder season would be spring and fall. Alternatively, a place may experience peak travel during a holiday weekend, but demand will drop off the weekend before or after — these times can also be considered shoulder season.

Here are five reasons why shoulder season is the best time to travel, especially during the pandemic.

1. Expect to pay lower prices than for peak season travel

Airfares averaged 23% cheaper when booked for shoulder season versus peak season travel. That’s according to a NerdWallet analysis conducted in December 2021 of more than 100 airfares taken from the most popular routes in the U.S. across eight major airlines.

The difference was starkest around Christmas: Flights averaged 50% cheaper when booked for Monday, Jan. 10, versus Monday, Dec. 27.

2. You won’t compete as much for coveted reservations

Those higher flight prices typically stem from supply and demand — which means demand is higher during peak season.

Increased interest leads to more competition across the board, whether for a hotel room at the price point you want or the chance to nab tickets to that concert. And that’s only scratching the surface. Restaurants are more likely to get filled, airplanes to fly with fewer empty seats and wait times to get longer, and the likelihood of a complimentary upgrade diminishes.

Book during shoulder season and you’ll vie with fewer folks for your top experiences.

3. You won’t see as many offseason closures

While demand is high during peak season, sometimes demand drops so low during offseason that the places you want to visit aren’t even open. Boat tour operators might board up for the winter, and charming ski town cafes could close for the summer.

For example, January in Utah’s Zion National Park averages about 16% of the number of visitors that come during peak season in July, and most tourists will have a rough go. Ice forces certain trails to close, some roads become inaccessible to drivers, and the museum and services like shuttle buses aren’t available.

Instead, consider a trip during the September shoulder season, when crowds are at only about 85% of the park’s peak but most amenities are available. Plus, you’ll benefit from mild weather and the emergence of fall colors.

Around the world, hotels often take the offseason to do renovations, so the pool might become off-limits. Airlines typically cut back routes, so you’ll have less flexibility on what day or time you can fly.

But the shoulder season is less likely to entail such challenges. Travel before summer crowds arrive and you might be pleasantly surprised with a newly renovated hotel room. Head to the mountains just after the winter holidays to take advantage of still-snowy slopes without as many skiers on them.

The shoulder season likely won’t bring the sweltering heat or storms that come with a region’s offseason. And in some cases, the weather during shoulder season is actually better than peak season.

Summer at Florida’s theme parks is often humid and muggy — and that’s before you add in the crowds of out-of-school kids. During shoulder season, you might forgo sunny summer days on the beach, but you’ll typically get temperate weather, not to mention a less sweaty smile in that photo with your favorite character.

Shoulder season in the Rocky Mountains might not entail the romanticism of white powder snow surrounding a cozy cabin. But, you can pack light and leave the parka at home.

Tourist hot spots typically want year-round crowds, so they often host events, concerts and other festivities that don’t occur at times when crowds would be large anyway.

Theme park food festivals are among the most common shoulder season delights. Southern California theme park Knott’s Berry Farm typically hosts its annual boysenberry festival from March to April. Hawaii comes alive in the fall with festivals spanning multiple islands, including the annual Waikiki Ho‘olaule‘a, which is a giant block party on Oahu, and the Kauai Mokihana Festival, a weeklong celebration of Hawaiian culture.

The article 5 Reasons Why ‘Shoulder Season’ Is the Best Time to Travel originally appeared on NerdWallet.