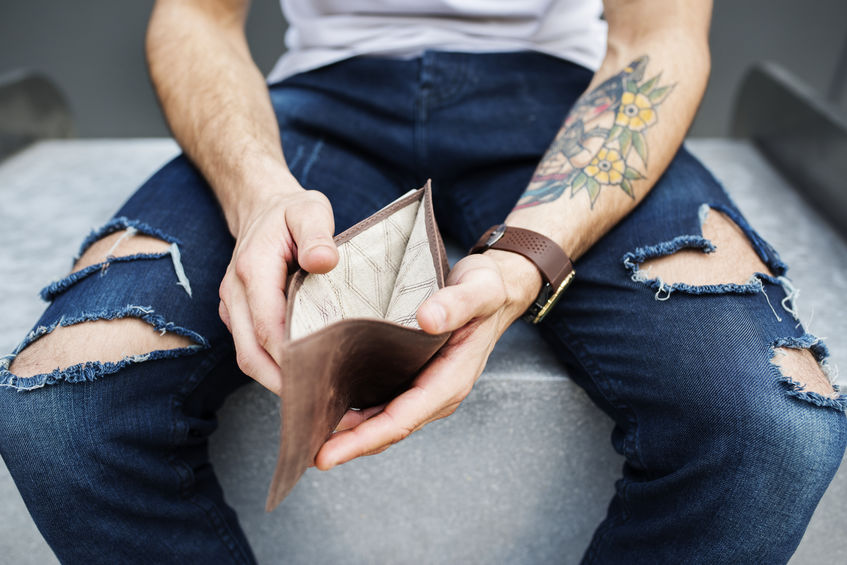 For 61% of students, college costs more than they expected, according to a recent survey from College Ave Student Loans conducted by Barnes & Noble College Insights.

Yoselin Guzman, an 18-year-old UCLA freshman from Compton, California, can see why.

“There’s like little costs you don’t even see,” says Guzman, noting how expensive dorm items, books and student orientation are.

When those unexpected costs arise — and your existing financial aid won’t cut it — here are four options to get more money for school.

When Guzman realized her savings and scholarships wouldn’t cover her college expenses, she started a GoFundMe campaign to crowdfund $5,000.

“I was a little embarrassed to show people I’m struggling financially,” Guzman says.

Getting over those fears helped cover her funding gap. Now, she says the donations have “given me that confidence that I’m not alone in this world.”

She’s certainly not alone on GoFundMe: The website hosts over 100,000 education-related campaigns each year, though not all are for college tuition and success varies.

But Lindberg cautions students to work with their school’s financial aid office before starting a campaign. The additional funding might affect future aid eligibility, he says.

GoFundMe allows students to keep any funds they receive, even if they fall short of their overall goal. But there’s no guarantee you’ll get any money. Working, though, is a surefire way to do that.

If you’re eligible for a work-study job, that’s typically the best option.

“Your supervisor is a built-in mentor; they understand you are a student first [and there’s] flexibility in scheduling,” says Ashley Bianchi, director of financial aid at Williams College in Williamstown, Massachusetts.

If you already have a job, consider working more hours. That may be tricky with work-study positions, since earnings are capped at a specific amount, so look off campus or on a college student-focused job board.

Just be careful not to overextend yourself. Bianchi says her college recommends students work six to seven hours a week; Lindberg puts 10 hours as a reasonable amount. But some students may be able to handle more based on their schedules and activities.

Many schools offer emergency financial assistance. For example, the University of California, Davis, has emergency grants that don’t require repayment. It also offers short-term loans that range from $500 to $1,500.

One solution is to use free resources that make other expenses, like groceries, more manageable. Kemp says there’s a line out the door when her school’s food pantry opens.

If you can’t find similar services on your campus, Kemp says to look for help at religious organizations, food banks and other nonprofit groups.

Money you don’t repay — like donations, wages and emergency grants — is the best way to address unexpected college costs.

But student loans may be a necessity for some: Among the 61% of students surprised by the cost of college, 30% underestimated what they needed by $10,000 or more.

“If you’re short by enough that there’s a comma in the number, you might need to borrow,” says Joe DePaulo, CEO and co-founder of College Ave Student Loans.

That assumes you haven’t already reached your borrowing maximum.

The government limits the amount of federal loans you can receive. Most first-year students can take out up to $5,500 in their name, and no one can borrow more than their school’s cost of attendance, the total needed for tuition, fees, room and board and other expenses.

Visit your school’s financial aid office to discuss your options — especially if your financial situation has changed since you started school.

“It’s important to work through why the student is experiencing a shortfall in order to determine the best course of action,” Lindberg says.

That action may be borrowing, or it could be something else like starting a tuition payment plan or earning an outside scholarship. Ultimately, the financial aid office should be your first stop if you run into trouble.

The article 4 Ways to Pay for College If Your Financial Aid Isn’t Enough originally appeared on NerdWallet.