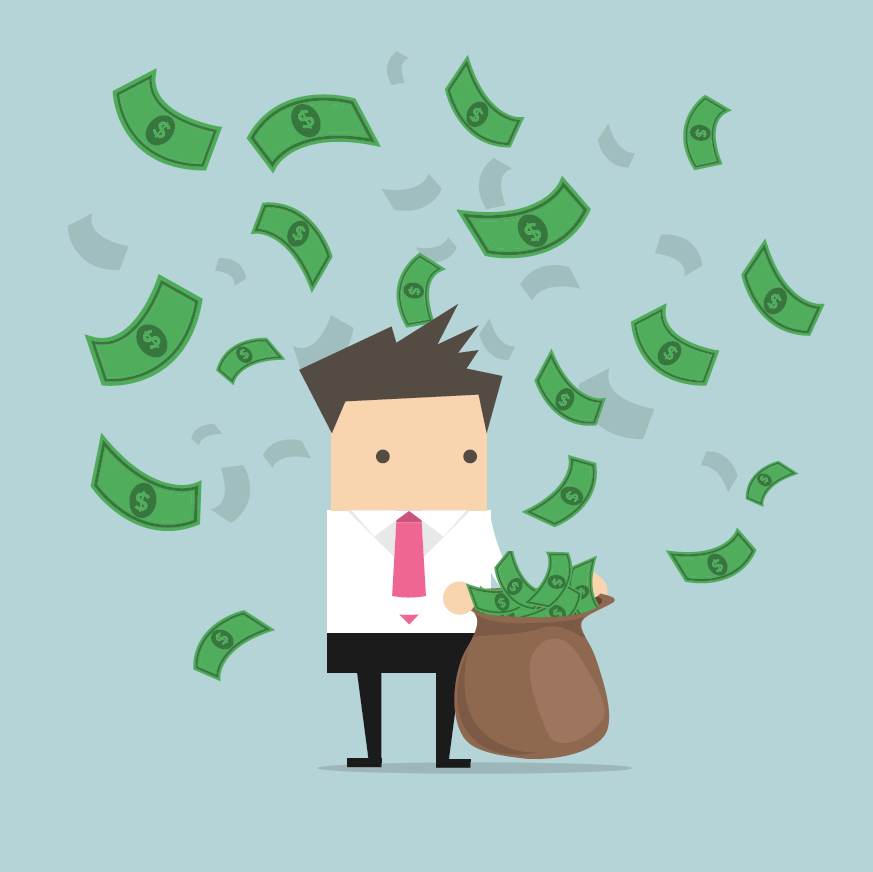 Most musicians give lousy financial advice. Whether it’s Madonna’s “Material Girl” or Puff Daddy’s “It’s All About the Benjamins,” many give the impression that cash is for showing off, not saving up.

So when New Orleans-based rapper Dee-1 dropped a music video about paying off his student loans, it made headlines. Paying “Sallie Mae Back,” as the song is titled, is a worthwhile goal for the roughly 43 million Americans with student loan debt. And the middle school teacher turned rapper has teamed up with the auditing, tax and consulting firm PricewaterhouseCoopers to help students around the country gain financial literacy.

NerdWallet asked Dee-1, whose given name is David Augustine Jr., for some of his best money advice. Here’s what he had to say.

1. Have an emergency cash stash

One of Augustine’s earliest money lessons came when he was a teenager and his grandfather’s car broke down. His grandfather allayed Augustine’s worries that he couldn’t afford the repairs when he revealed $25,000 in cash tucked into the green sleeve of a jazz record.

“That was the most money I’d ever seen in my entire life,” Augustine says.

Augustine began storing his money in a green rap CD cover. Today, he keeps his emergency fund in a bank account.

2. Be smart about borrowing

Augustine’s path to becoming debt-free wasn’t easy. He defaulted on his student loans, tarnishing his credit score, as he describes in the song. Part of his partnership with PwC involves visiting high school classrooms to share what he’s learned.

He urges students to fill out the Free Application for Federal Student Aid, or FAFSA, which can qualify them for scholarships, grants, work-study dollars and student loans. He’s also sharing a tip approved by many financial aid advisors: You should only borrow as much in student loans as you expect to earn in your first year working after college.

Setting aside a portion of each paycheck in a 401(k) is one of the best ways to save, especially if your employer offers a match. As an entrepreneur, Augustine doesn’t have an employer-sponsored retirement account, but he still contributes to his retirement savings every month.

“A certain amount of money comes out of my checking account and goes into an IRA,” he says.

Depending on the type of account you choose, you’ll get a tax break when you invest the money or when you withdraw it.

Augustine went more than two years without a steady paycheck when he was launching his full-time music career. That period involved eating a lot of ramen noodles and McDonald’s dollar menu items, but Augustine says some of his biggest savings came from driving a 1998 Honda Accord instead of a fancier ride. He writes about it in his song, “No Car Note”: “Even if you make more than me, I save more than you. / I make more out of less and gross what I net. / I own this you can never repossess.”

In addition to saving, Augustine uses the money he earns to make more music. Although he’s found success as an artist, he says paying Sallie Mae back is still one of his proudest accomplishments. He treasures a printed screenshot of the email informing him that his loans were paid off.

“When I buy my first house,” he says, the email is “gonna have its own room.”